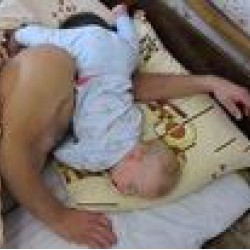 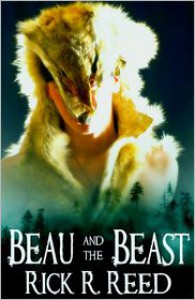 2.5 stars
Beauregard met Jeanne-Marie in Rick R. Reed's adaptation of Beauty and The Beast.
Jeanne-Marie found Beau under vicious attack, unconscious, bruised and bloodied; took him home and nursed him back to health. He hid his face behind a fox mask to keep Beau from seeing his badly burned face. Still, their souls called to each other, thus the HFN ending.

Although I like the story enough, I don't really feel the emotions and connections between our heroes. This could be due to the short pages. *shrug*
I wish it were longer and tell more of each characters' backgrounds.
Tweet